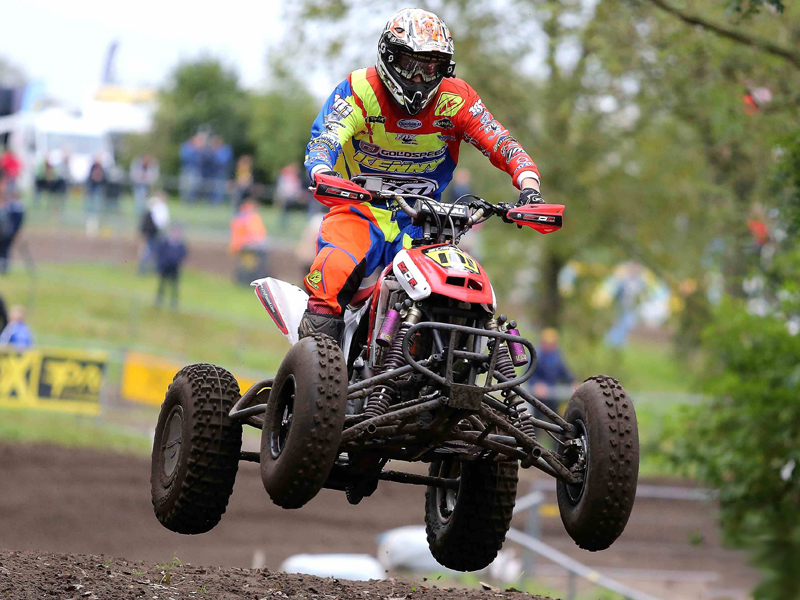 Spectacular debut for the CRQF during Open Dutch Championship in Oss

The maiden race for the CRQF during the last round of the Open Dutch Championship proved the speed and balance of the CRQF in the hands of Joe Maessen.
After the holeshot in the first heat a special adapted front brake lever, which was fitted shortly before the start, forced Joe to stop after a few laps because of a pumped up brake cylinder that blocked the front wheels.
The second heat Joe again took the holeshot and won the race without any competition. Winning the first race ever with CRQF showed the capacities of the new concept. 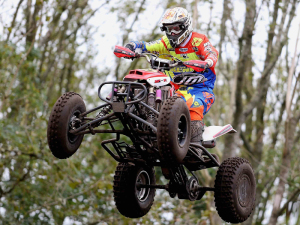