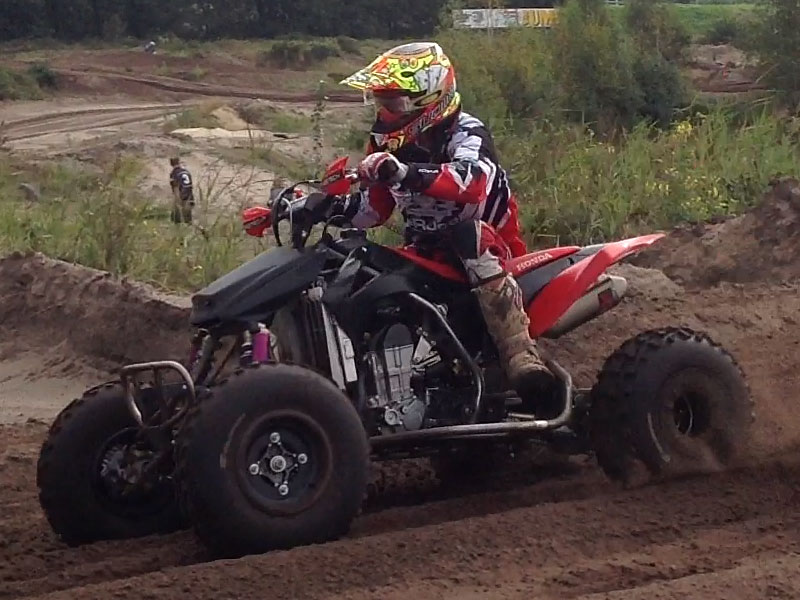 16 year old Dutchman Jan Hoogendoorn will race in 2015 the KNMV Dutch Open Championship with the CRQF Quad. The young MON Champion and his team decided for the CRQF after having tested the quad on several occasions and tracks earlier this year. We wish Jan and his Team a great season 2015 on the CRQF! 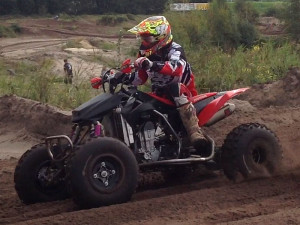 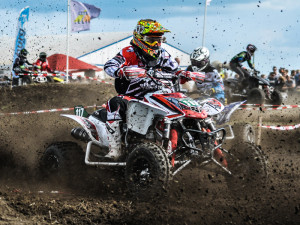